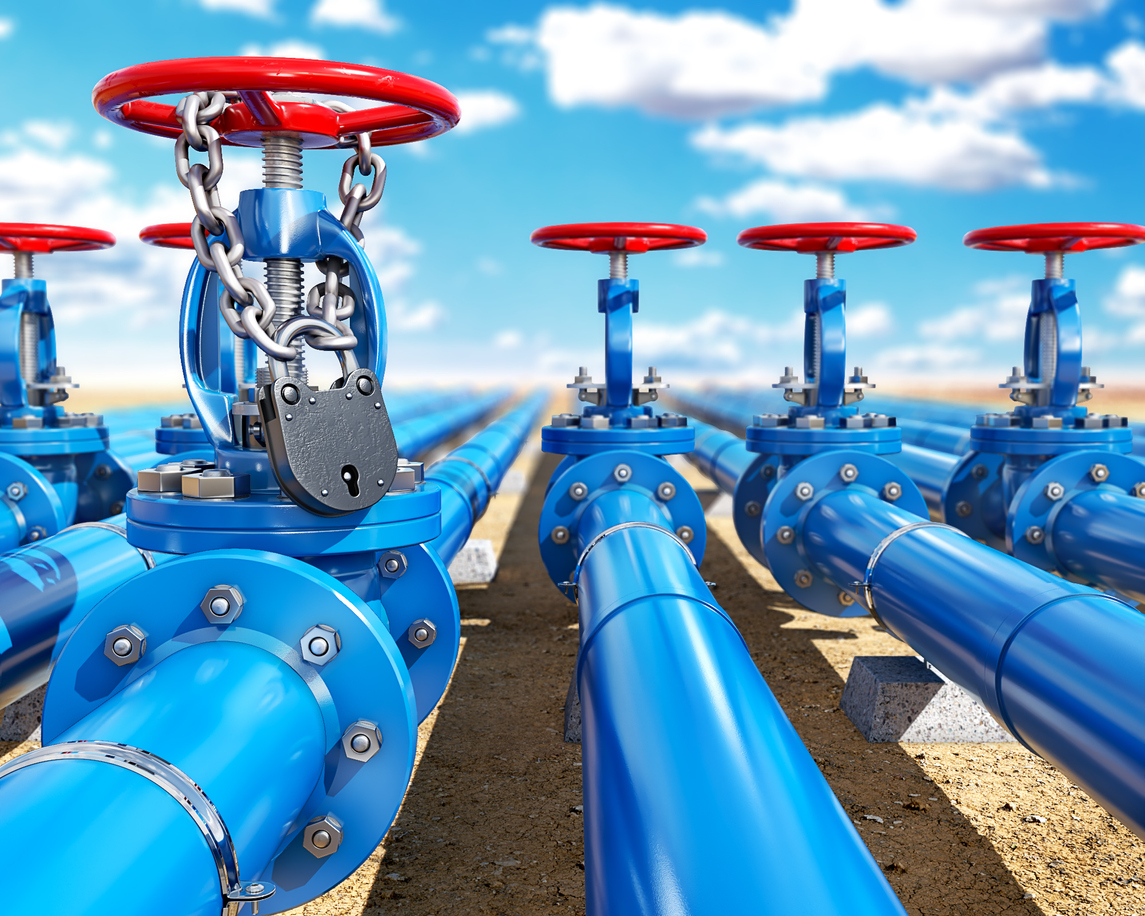 The world’s energy crisis continues to unfold for all to bear witness: already low oil inventory levels that continue to fall; surging demand as the world emerges from lockdown; the Organization of the Petroleum Exporting Countries producing meaningfully below quota levels and nearing spare capacity exhaustion; politicians releasing the most oil from their strategic stockpiles in history; and short-cycle oil producers sacrificing growth in lieu of shareholder returns.

This setup is massively bullish, with some analysts calling it the tightest market they have ever seen in their careers. Yet despite this, energy stocks remain woefully undervalued, so much so that we often must triple check our models for mistakes, because surely in a supposedly efficient market, one should not be able to buy stocks, given such a stellar macro backdrop, at a fraction of what we estimate to be fair value. Daily, I ask myself, “Why do more people not see what we see?”

We can identify three false beliefs behind why many are still ignoring a generational opportunity in energy stocks: a recession will cause demand to tank and the oil price to fall; the oil rally is being caused solely by the invasion of Ukraine and the price will fall when peace comes; and energy stocks must already be fairly valued after such a strong rally over the past two years.

Are recessions and oil bull markets mutually exclusive? At first, it would seem a reasonable assumption that with current inflation appearing to be not so transitory, a slowing global economy would hurt oil demand and lead to a meaningful price correction. What this fails to appreciate is the extent of the existing deficit and the supply growth challenges ahead.

Global inventory levels entered 2022 at already low levels and look to decline further to multi-year lows even with strategic petroleum reserve releases. Adjusting for what should be a temporary soft spot for Chinese demand due to regional lockdowns, the oil market is estimated to be undersupplied by one to 1.5 million barrels per day.

Historically, a one per cent decline in gross domestic product would mean a decline of 0.3 to 0.5 per cent in the rate of oil consumption growth, but periods of negative global GDP growth are very rare, only occurring twice in the past 60 years: the financial crisis of 2009 and COVID-19 in 2020.

In order for the oil market to enter a surplus due to falling demand, we would need GDP to collapse from its 10-year average growth rate of about 3.8 per cent to almost nil, a rate of change that only a global systemic financial crisis or global pandemic has ever been able to achieve.

Consider that during 2020, when the entire world literally shut down — no one was flying or driving as much of the world was under self-imposed house arrest — the world still consumed more than 70 million barrels of oil per day. Killing oil demand is hard.

Let’s turn our attention to the war in Ukraine. Will sanctions on Russian energy exports be immediately lifted after peace is declared, resulting in a price collapse? Will the global supermajors that just took multi-billion-dollar asset writedowns go running back to invest? Will the global service companies return to do the necessary work of rehabilitating fields now being deprived of necessary technical expertise?

We believe the answer to all those questions is unquestionably no. The civilized world has realized that who you buy your energy from matters, since energy revenue can be weaponized. Thus, while the world slowly pivots away from Russian oil, the real impact of the invasion has yet to be felt. Production will likely be increasingly impacted in the short term as regional storage fills and fields are shut-in, yet it is the much more important longer-term consequences to the world’s former second-largest oil exporter that are being ignored, for now.

As for market efficiency, energy stocks have been strong performers, with many up more than 1,000 per cent from their lows in 2020. Pull up any three-year stock chart and it will look like a rocket blasting off to the moon. It would be very easy to mistakenly believe that valuations have become fair, but we believe the opposite to be true and that energy stocks today represent a generational opportunity.

How can we still say that? The rate of change in free cash flow has been so profound given the rise in the price of oil that oil stocks are cheaper today than they were at the lows of 2020, and trade at roughly one-third of average levels.

Most companies are adopting a low- to no-growth strategy, so they are experiencing a free cash-flow bonanza. The prospect for windfall shareholder returns is massive given the sector will reach debt-free status next year. We estimate the average company could privatize and become debt free with just 3.5 years of free cash flow at US$100 WTI. With average free cash flow yields of 29 per cent, they could simultaneously buy back 10 per cent of their float while paying a very sizable dividend.

The energy sector’s ability to pay dividends 21 times more than the S&P 500 may very soon become unignorable, resulting in what we believe to be an inevitable rerating in trading multiples from an average of 2.5 times enterprise value to cashflow at US$100 WTI back closer to a historical average of four to six times, or higher.

What some have been warning of is now here: an energy crisis years in the making that will take years to fix. Do not let fears of a recession, or the mistaken belief that energy stocks are appropriately valued, keep you any longer from seeing what we see.

Article
The world has plunged into an enduring energy crisis that may threaten the economy for years to come
Long before Russian tanks rolled towards Ukraine, the oil and gas industry had culminated into an undersupplied market
Sector Investments | Investor-Friendly
Article
Q1 Oil Earnings and Prices at the Pumps
Crude oil is enjoying its best run in 4 years, pushing prices to a level not seen since before the financial crisis of 2008, and that has companies fl…
Investor-Friendly | Sector Investments
Podcast
The Q1 Gas Pump Happy Dance with Eric Nuttall
Earnings season is underway in the oil patch. Ninepoint’s Eric Nuttall tells @hainsworthtv the Q1 results show that the multi-year bull market continu…
Investor-Friendly | Sector Investments