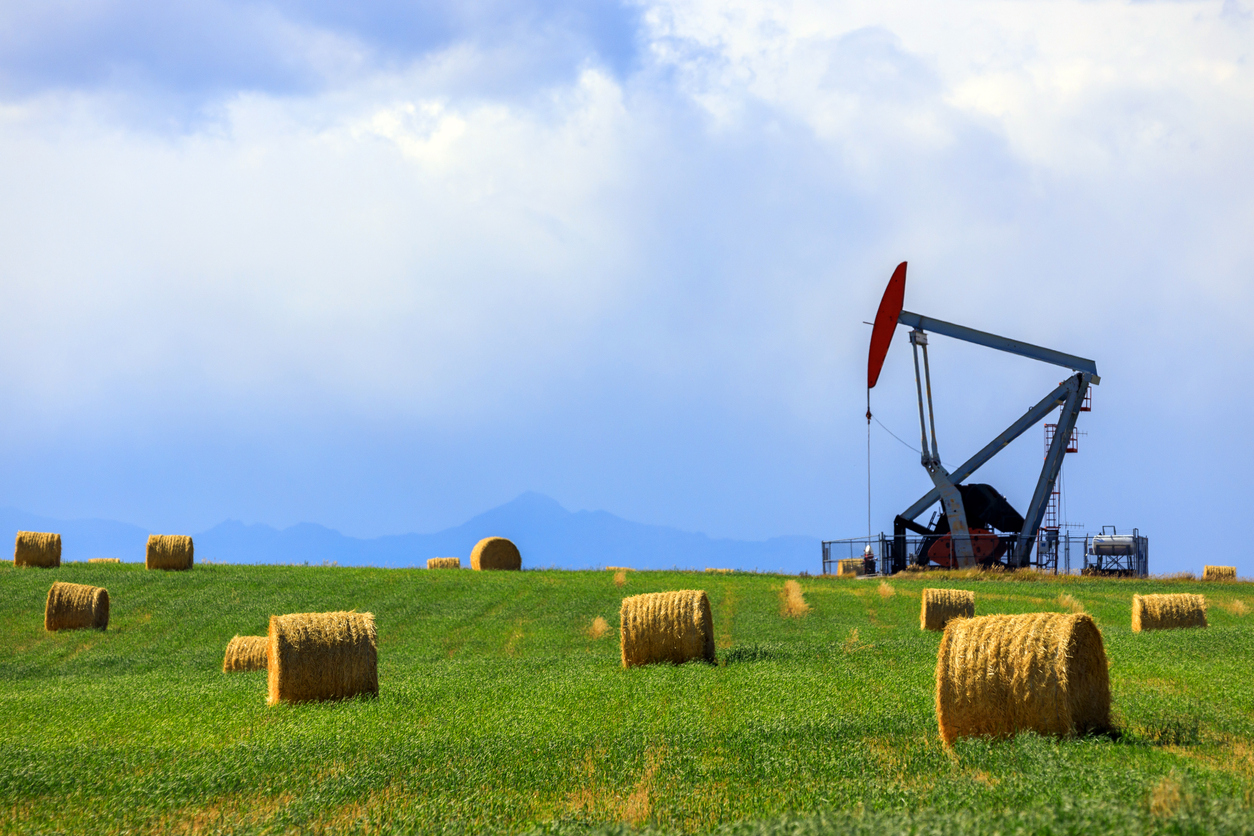 Long before Russian tanks rolled towards Ukraine, the oil and gas industry had culminated into an undersupplied market

For too long, the oil and gas industry has been vilified by those ignorant to its critical role in supplying a product absolutely essential to our way of life. Having endured an eight-year bear market that witnessed several price collapses due first to the rise of shale hyper growth in the United States, and then to a pandemic-induced demand shock of epic proportions, the willingness of industry to make risky, long-dated investment in new productive capacity has plummeted.

Investment in oil projects peaked in 2014 and is now at only half that level despite the oil price having fully recovered since then. This investment-risk aversion, combined with the rise of environmental, social and corporate governance (ESG) investing, numerous divestment initiatives, restrictive access to bank lending, and combative energy policy decisions, such as the passage of Bill C-69 in Canada and the ending of the Keystone XL pipeline in the U.S., have all served to perpetuate chronic underinvestment in new projects, resulting in structural barriers to oil production growth.

Further, given still depressed trading multiples, with the average Canadian energy stock trading at only 2.6x its enterprise value to cash flow at US$100 WTI, a significant discount to historical averages of near 7x, as well as trading at a fraction of reserve values, global energy investors are insisting that excess free cash flow go towards share buybacks rather than growth.

Given all of this, it is easy to understand the hesitancy of companies to suddenly expand capital expenditures, especially given the request to do so is coming from the same people who only a few years ago tweeted that oil executives should be thrown in jail due to climate crimes or, more recently, have threatened industry with windfall profit taxes.

But the outlook for meaningful oil production growth is challenged by the lack of short-cycle supply, notably U.S. shale, and the chronic underinvestment in long-cycle supply. Even with a U.S./Iran nuclear deal that could potentially unlock 700,000 barrels per day of production in the next quarter and relaxing Venezuelan sanctions to unlock up to 500,000 barrels per day, the oil market would still remain in deficit.

This reality combined with the now potential loss of up to three million barrels per day of Russian exports, and the quantum of the oil supply crisis begins to become clear.

Since the beginning of 2021, global oil inventories have fallen by nearly 350 million barrels relative to normal levels, according to research firm Kpler Holding SA. Using the 2017-2019 average as a proxy, a surplus of 290 million barrels in early 2021 has become a deficit of 112 million barrels.

Looking at Organisation for Economic Co-operation and Development (OECD) inventory levels, a metric more commonly used by the mainstream, inventory levels are now in material deficit compared to levels last seen between 2010 and 2014, a time when WTI averaged around US$100 per barrel, and have fallen since their peak levels in July 2020 by an incredible 600 million barrels, representing the greatest collapse in history.

What makes the backdrop today substantially more bullish than in 2010-2014 is that demand today is higher by roughly 10 million barrels per day, the Organization of the Petroleum Exporting Countries (OPEC) is nearing the exhaustion of its spare capacity, and we are eight years into a lack of sufficient investment in new productive capacity by the supermajors.

There is no perfect historical playbook to answer how high the price of oil can go, as periods of negative demand growth are rare, such as the oil shock of the ’70s or the financial crisis of 2009. Further, the oil intensity today per unit of gross domestic product (GDP) has fallen by about 75 per cent since the 1970s, meaning we would require a much higher oil price than back then to equate to the same level of demand destruction.

Historically, when the oil burden on the global economy has reached five to six per cent of GDP for a sustained period, the cost becomes too great to bear and demand consequently falls. Demand will grow for at least another 10 years, yet supply cannot keep pace due to structural challenges, so the price of oil must act as a demand-destroying mechanism where consumer behaviours such as flying the family to Disneyland or renting an RV for a summer vacation becomes unaffordable to the masses.

Mike Rothman of Cornerstone Analytics Inc. believes this price level sits at around US$183 per barrel and, importantly, would need to remain at that level for a year to result in behavioural change. This price level compares to the inflation-adjusted all time high oil price of US$187. He also believes that the fair value for oil is US$114 given current inventory levels, meaning there is currently no political risk premium in the oil price. This is an important distinction to make as many could mistakenly believe that high oil prices are a result of political tensions rather than a structural bull market.

Russia’s invasion of Ukraine is likely to have a long-lasting impact on its oil industry, and this massively impacts the global oil market given that country’s status as the world’s second-largest oil exporter. Having already potentially reached near-peak production levels, production declines are likely to be accelerated by the three largest global oil service firms suspending in-country operations, while many supermajors have left and taken multi-billion-dollar writedowns, unlikely to return for the foreseeable future.

With OPEC’s spare capacity nearing zero in the coming months, lost production from Russia is simply irreplaceable, arguing for the necessity for “security of supply” premium in the oil price going forward.

Despite strong year-to-date performance, energy stocks remain profoundly mispriced and offer a stellar way to insulate a portfolio from inflationary risk from both current and potentially record high oil prices. At US$100 WTI, the average Canadian energy stock could privatize and become debt free with just 3.5 years of free cash flow and yet they still trade at a fraction of historical levels. Given that the sector will be largely debt free by mid-2023, the prospect for significant share buybacks and dividends makes current valuations extremely attractive.