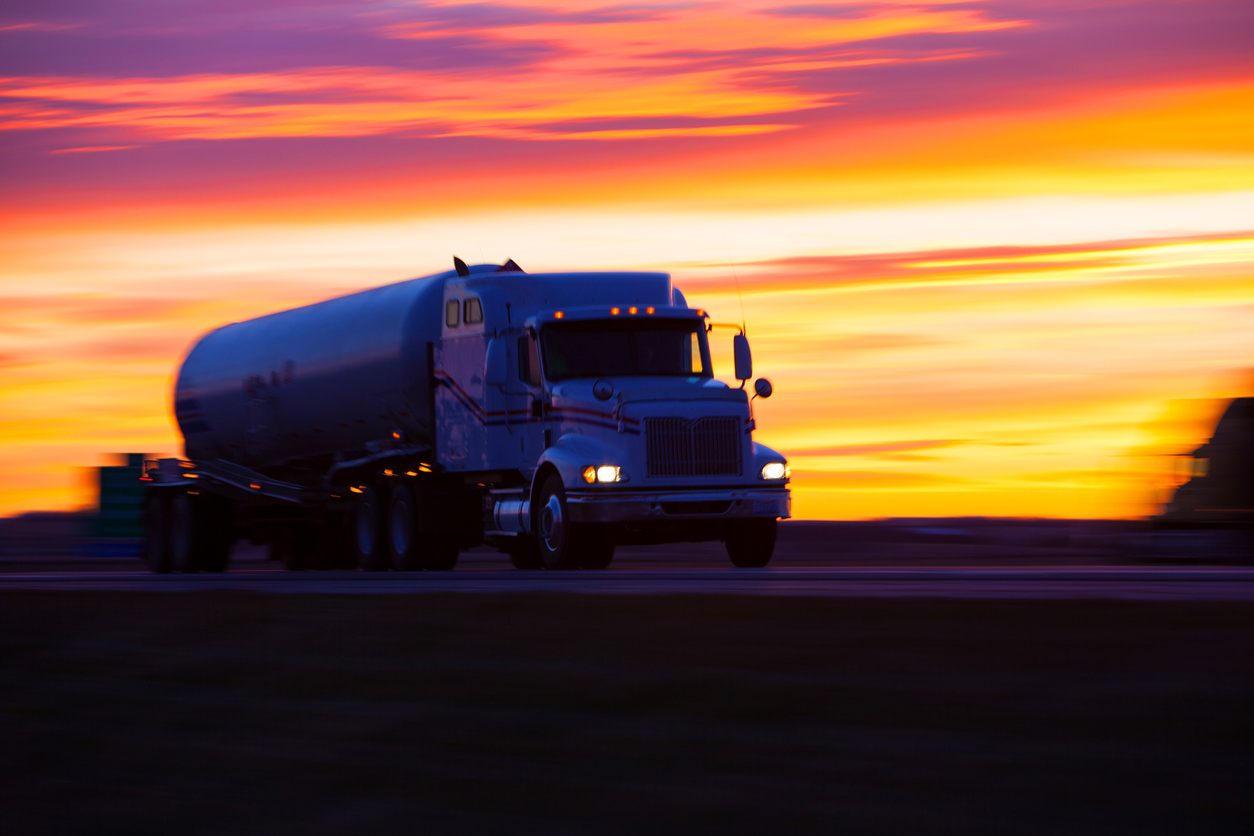 What if you were told you could get something for nothing? And not just anything, but something of significant value. Something everyone the world over seeks, with absolutely no tricks or strings attached. Would you believe it?

Energy ignorance, defined as the lack of knowledge of how oil is used and the likely time frame for alternatives to displace it, has warped the market’s sense of what barrels of oil to be produced years into the future should be worth.

That misinformation has convinced many that the end of oil is at hand, peak demand lies only a few years away and energy stock valuations have collapsed. So much so that several years ago, before the rise of Tesla Inc. and environmental, social and corporate governance (ESG) investing, energy stocks used to trade at approximately seven to nine times their annual cash flow while today they trade at a measly three times or less.

The result is that energy stocks are trading at barely the value of their existing production stream, getting zero value for future production and the commensurate cash flow it will generate. Why place any value on production five or 10 years into the future, some ask, when oil demand will soon peak and the oil price will collapse?

Oil, we are told by some notable tech gurus, just like whale oil and the buggy whip before it, is set for near-term obsolescence as the world transitions and decarbonizes. Or is it?

My strong belief is that oil growth will continue for at least the next 10 years and that everyone reading this column will be using oil for the rest of their lifetimes. All known alternatives, such as electric cars, hydrogen and renewable jet fuel, will take several decades to reach critical mass. Meanwhile, the world’s population will grow by two billion people over the next 30 odd years, all in areas with rising living standards and, thus, rising oil intensities. Put that together, and it is impossible to me that the end of oil is at hand.

Furthermore, when peak demand does eventually occur, the price of oil may very well continue to rise, and not implode as most would think, since the constraints on production growth today will only get stronger in the years ahead.

What generational opportunity is energy ignorance creating? In my opinion, there is an extremely attractive opportunity in buying energy companies with long-dated reserves. What do I mean by this?

Given an environment of higher oil prices combined with the unrelenting demand of energy investors for companies to moderate spending on growth and prioritize the return of capital, primarily with dividends, the amount of free cash flow being generated by the energy sector is truly mind boggling. The industry has entered a golden era of windfall profits and enormous dividend potential.

Energy stocks are severely mispriced, even at an oil price materially lower than today. As a result, investors are getting the free cash flow from barrels of oil to be produced in future years for absolutely nothing.

Using US$80 West Texas Intermediate, a discount of more than US$10 to the current price, the average energy company could buy back all its outstanding shares and pay off all its debt with just five years of free cash flow.

Given the average Canadian energy company has 15 years of inventory that would allow it to maintain flat production levels while harvesting and returning excess cash flow back to investors, investors are getting 10 years of egregious dividend payouts for free.

With average sector free cash-flow yields of 25 per cent at US$80 WTI and 38 per cent at US$100 WTI, this equates to more than a decade of dividend payments that are 13 to 20 times more than the yield on the current Government of Canada 10-year bond.

Clearly, valuations are currently broken, but how should investors best take advantage of this?

The ability of a company to maximize and distribute free cash flow back to shareholders is governed by a few things: low financial leverage, long-life reserves, low corporate decline rates, and management teams that entirely buy into the necessity of being focused on returns.

Were you to scour the world for companies that best fit these parameters, you would singularly be brought to Canada. Our energy stocks trade at one of the lowest valuations and rival those of Russia. Our federal government may not be the sector’s biggest cheerleader, so some element of political risk discount is required, but we do not have tanks currently parked along the Ukrainian border.

Further, our companies have aggressively paid down debt over the past year, with the average company needing only nine more months of free cash flow to become debt free. Finally, given the blessing of our oilsands, many companies sit on decades worth of drilling inventory and have some of the world’s lowest corporate decline rates, unlike shale companies in the United States that have very high rates, so they require less capital to maintain production levels and, therefore, higher levels of free cash flow.

The likelihood of material dividend increases this year is high, as balance sheets are approaching fortress-like levels and management teams are slowly believing in the sustainability of higher oil prices. This, combined with learned lessons from the current energy crisis in Europe, which has shown how critical oil and hydrocarbons are to our modern lives, will lead to the beginning of a re-rating in energy stock valuations from their current low levels.

I believe that even using modest targets for free cash flow yields of 10 to 12 per cent, energy stocks offer very compelling upside.

Webinar
Ninepoint Energy Fund Update
Listen as Eric Nuttall, Senior Portfolio Manager to the Ninepoint Energy Fund, gives an update on the Fund and discusses the current bull market for o…
Sector Investments
Article
Eric Nuttall: How I survived the energy crash of 2020, stood my ground and buckled up for a 186% rally in 2021
I believed with every fibre of my being that we were staring at a generational opportunity given the implosion in energy stock prices...
Sector Investments | Investor-Friendly
Article
Why stocks are cheap at $100 oil
The man behind the world’s top-performing energy fund in 2021 says Canadian producers are still cheap at $100 oil. “If you look at the opportunity tod…
Sector Investments | Investor-Friendly