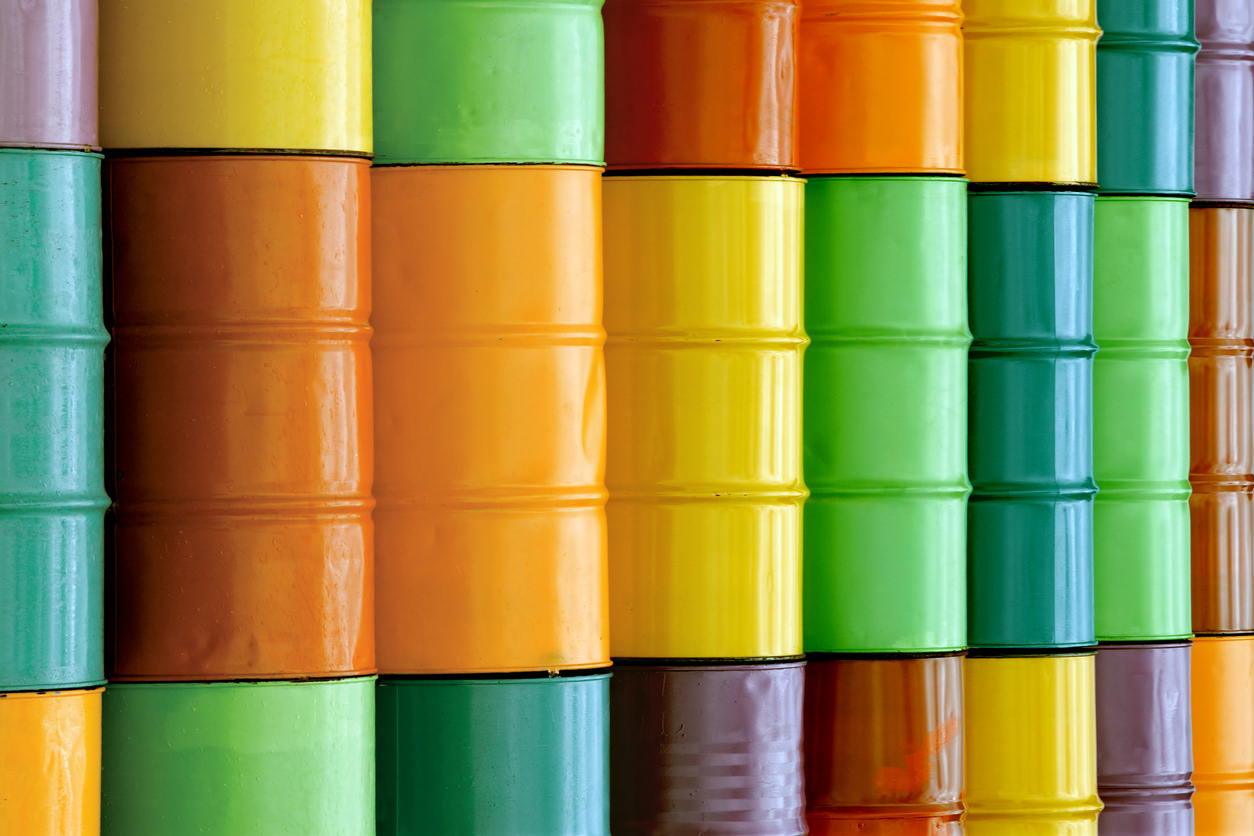 Eric Nuttall: There's a massive chasm between government policy and our energy reality

What do these energy realities mean for energy stocks?

It is epically frustrating that in Canada, a country blessed with some of the most abundant energy resources in the world, the majority of the population suffers from profound energy ignorance: the lack of knowledge of how hydrocarbons are used, how critical they are to our daily lives, and the realistic timeline to replace them with a “renewable” alternative.

Right now, wherever you are, look around. Everything you see, from the computer or piece of paper that you are reading this column on, from to the desk that you sit at, to the plastic lining in the coffee cup in front of you, all are either made of, or required the use of, hydrocarbons.

Without oil and natural gas, we would literally be back in the Stone Age, experiencing a fraction of our current standard of living. So how did we get here, where the average Canadian thinks the end of oil is at hand, politicians contemplate the necessity of limiting production growth, and where we have lost sight of how blessed we are as a nation to be gifted with such valuable energy resources produced in one of the most ethically and cleanest manners anywhere in the world?

Let’s start at the beginning. How exactly is oil, the largest commodity in the world used, and what are its potential replacements?

Every single day, the world consumes about 100 million barrels and demand is now back to pre-COVID levels despite jet fuel usage (8 per cent of total use) remaining weak due to lingering inconveniences such as quarantines and expensive testing requirements. According to the BP Statistical Review, of the 100 million barrels per day of daily usage, 60 million are for transportation (27 million by cars, 18 million in heavy hauling trucks, 8 million in planes, and the rest in ships and public transit). Just how big of a feat will it be to convert a staggering 1.45 billion vehicles, 29,000 aircraft, and 54,000 ships to renewable fuel sources and what is the timeline for them to reach critical scale?

For cars, the obvious alternative is electrification and in many countries, all new car sales must be emissions free (from the tailpipe, not necessarily the power source) by 2035. Electric car sales were approximately 5 million units in 2020 and while this number will steadily increase as more automakers develop new models at varying price points, how long will it take not just for electric car sales to gain meaningful share of news sales but to displace the 1.4 billion existing install base which will continue to grow for years to come (here’s a hint…the Energy Information Administration recently projected that the U.S. internal combustion car fleet won’t peak until 2038)?

What of the need to materially increase power generation capabilities to meet this new source of demand (the U.S. would have to roughly double its total energy power), while some simultaneously seek to entirely decarbonize their existing power grid by 2035? How will this massive undertaking occur when many basic raw elements, which are absolutely essential for increasing power generation and building car batteries, are entering into structural deficits such as copper, estimated by Royal Bank of Canada to be at a 32 per cent deficit by 2030, or nickel supply estimated by Rapidan to fall short of demand by 2024?

There is a massive chasm between well-intentioned government policies and our energy reality and yet eventually those two dynamics must eventually converge.

What of industry’s ability to produce enough hydrogen to displace the diesel used in heavy hauling trucks or produce renewable jet fuel, which is only now in the pilot project stage? Ignoring the massive financial requirement measured in many billions of dollars, it is estimated to take at least 20 years to reach any semblance of critical mass.

With all of that said, believe it or not, replacing the 60 million barrels per day of oil used in transportation with electrification, hydrogen, and renewable jet fuel is the easy part, relatively speaking. What of the other 40 million barrels of daily consumption that is not used for transportation, such as petrochemicals, plastics, cement, lubricants, rubber, agriculture, makeup, medicine, and over 2,000 other usages? What drives this demand growth and are there substitutions for the hydrocarbon based products that we use and rely on every day?

The world’s population today is approximately 7.7 billion and according to the United Nations is set to grow by 2 billion people by 2050, the time when the world is meant to reach “net zero” emissions status. With developed countries such as Canada, the United States, and Japan reaching peak population, the addition of 2 billion people will largely occur in Africa and Asia, areas of the world where living standards today are low yet are set to rise and this has a direct read through to how much hydrocarbons they will consume.

The average person in the world consumes only five barrels of oil per year yet in the United States, where higher living standards translates to higher hydrocarbon demand, that number is roughly 21. Thus, as the world’s population grows by 26 per cent and with it average hydrocarbon usage per person, how is it fathomable that the global demand for such things as plastics, fertilizer, mined metals for electronics, and specialty chemicals will fall?

What do these energy realities mean for energy stocks?

Given the average energy company I follow could become debt free and buy back all of their shares outstanding with only 3.3 years of free cash flow at the current oil price, the market is clearly placing a massive and unwarranted valuation discount on them due to “stranded asset” risk. In other words, if most people believe the end of oil is near why place any value on barrels held in reserve ten to fifteen years from now? To me, that is the generational opportunity.

Even under the most penalizing scenario in which all announced government decarbonization initiatives are met, Sanford C. Bernstein & Co. LLC forecasts that oil demand will continue to grow until 2034 at which point oil demand will only slowly begin to decline.

Yet, the fear of peak demand is leading to the reality of peak supply and if oil companies are not willing to sufficiently invest today in order to maintain productive capacity, what will be their willingness a decade from now when the visibility for peak oil demand becomes increasingly clear?

Given that the price of any good is impacted not just by demand but by supply, this dynamic in my view will continue to put upwards pressure on the oil price even with falling demand.

As the clouds of energy ignorance begin to part, it should be increasingly clear: the demand for oil will continue to grow and likely only peaking sometime in the 2030s, yet we will all be using oil for the rest of our lifetimes. With energy stocks trading at their lowest valuation levels in history and literally zero value being placed on long-dated reserves the opportunity lies in buying value for nothing and waiting for the inevitable rerating. Given a very strong macro backdrop for oil and meaningful shareholder returns being recently announced by companies, the wait will no longer be a long one.

Article
Q3 Energy Earnings and the Fear of Missing Out
He called for it. And in Q3 he got it. Ninepoint partner and portfolio manager Eric Nuttall has been calling on the energy industry to return capital…
Sector Investments
Article
Eric Nuttall: This oil party is just getting started
After eight years of misery, energy investors are finally being rewarded
Sector Investments