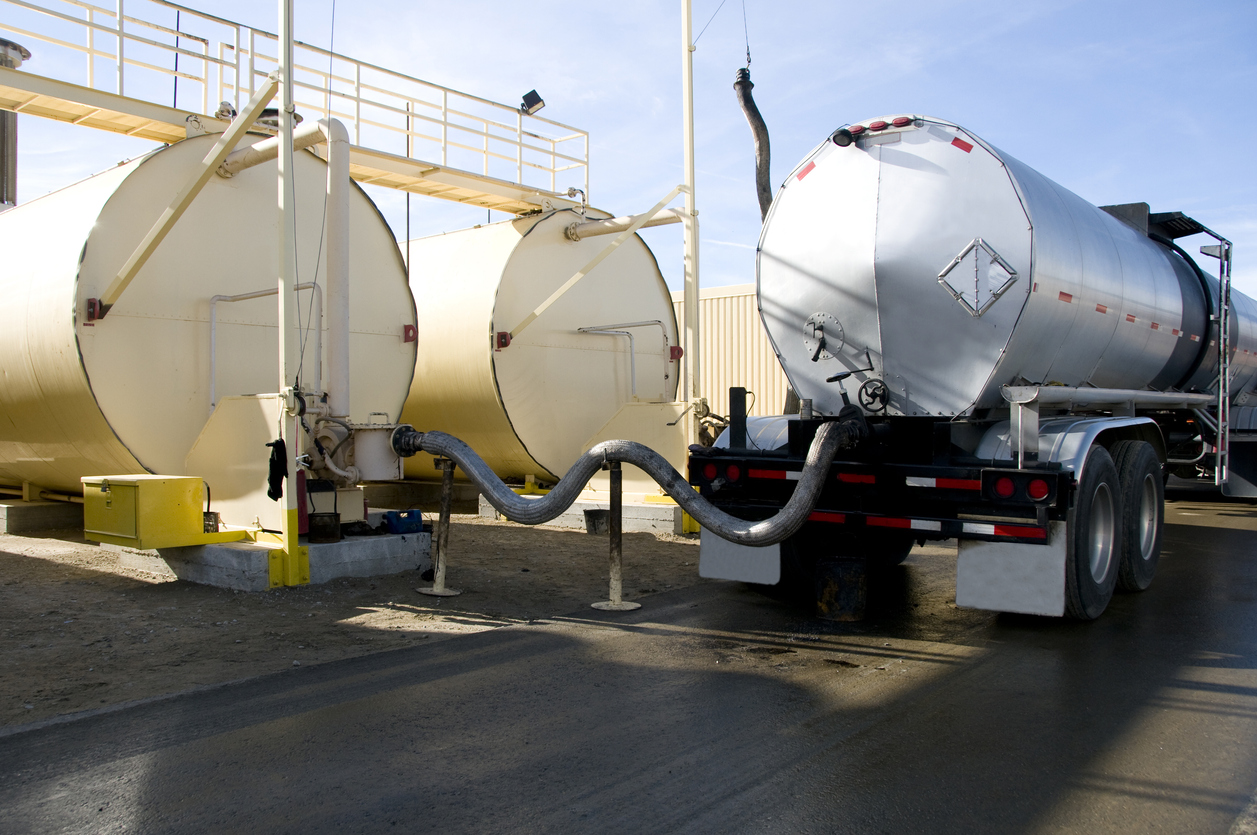 Eric Nuttall: We are about to hit a production wall setting us up for all-time high oil prices

Potential outsized returns are made when one can push down emotion, use fundamentals to identify an opportunity and act

The world is hurtling towards an energy crisis, one in which the demand for oil, in my opinion, will grow for at least the next decade, yet the global oil supply chain can no longer adequately respond to it due to stringent environment, social and governance regulations and pressure from investors.

It could lead to all-time high oil prices in the years ahead that could crimp global economic growth, despite the decades-long runway for oil substitutes needed to reach critical mass and achieve decarbonization.

How did we get here? Energy ignorance: the lack of knowledge of how oil is used, how critical it is to our daily lives, and the realistic timeline to replace it with a “renewable” alternative lie at the epicentre of the coming energy crisis.

In a country where it’s dark and gloomy for a third of the year and where the wind does not always blow, how is our power grid supposed to handle the incremental demand for electric vehicle charging? Battery storage, they would respond, a technology that is still in its infancy.

Ignoring the trillions of dollars needed for investing in resources, where are the required base metals and rare earths expected to come from when, for example, Royal Bank of Canada is already forecasting a 32 per cent supply deficit for copper by 2030. What about the 40 per cent of oil consumption that is non-travel related such as plastics, rubber, lubricants, medicine, makeup, cement, and thousands of other applications?

This is our energy reality: the runway to displace oil as a transportation fuel is measured in decades while the ability to reduce oil consumption in non-travel related areas would require a meaningful reduction in the average person’s quality of living — a choice that will not be made willingly.

However, with every article calling for the imminent end of oil, the worry among the generalist investment community grows and this has direct consequences on their desire to invest in energy stocks and, by extension, the corporate priorities of oil companies who seek to lure them back.

The fear of peak demand is leading to the reality of peak supply. What does that mean?

Historically, rising oil prices, and therefore, rising corporate cashflows would translate into more spending and more production growth. That relationship is now broken. Owing to too many years of profoundly disappointing stock performance, investors are now demanding a return of capital (“pay me now!”) thereby limiting the amount of capital that can be spent on production growth.Most notably, this is impacting U.S. shale companies, the marginal swing producer of the past decade. Today, shale investors demand tepid production growth rates (if at all) so as to maximize free cash flow and for at least 50 per cent of free cashflow to be returned back to them in the form of dividends and share buybacks.

The result? The end of U.S. shale hypergrowth, a watershed event for the industry.

Without this source of meaningful supply, the world is now increasingly reliant on the global super majors and OPEC to grow production in order to avoid a supply crunch. Even before the rise of U.S. shale there were signs of stress within the global supply chain.

The rate of new oil discoveries with few exceptions had been falling for years, while the size of new oil pools being found were shrinking and depletion rates rising.

Furthermore, with a painful past and uncertain future, the industry began to suffer from an exodus as veterans suffering from one too many cycles retired early, others leaving the industry for safer pastures, and fewer young people looking to enter it. This was recently displayed this summer when the University of Calgary cancelled enrolment in its bachelor of science in oil and gas engineering.

Now, with enormous ESG pressures preventing the European super majors — who are based in the epicentre of eco-wokeness — from sufficiently investing in “dirty oil,” the production outlook over the next decade from this group is flat, at best.

Marry this with estimates by Sanford Bernstein Co. LLC that the Organization of the Petroleum Exporting Countries sits on only 3.9 million barrels per day of real excess capacity and one can quickly see that we are heading straight into a wall.

With the world’s population set to grow by another two billion people according to the United Nations by 2050, and oil alternatives such as hydrogen expected to take several decades to reach meaningful scale, once OPEC spare capacity gets exhausted by the end of 2022 and ESG pressures continue to disallow production growth from the equivalent of 40 per cent of global supply, I would posit the question: where exactly are incrementally necessary barrels going to come from in sufficient quantity in the years ahead to meet demand growth?

A world that is racing towards decarbonization due to well-intentioned but not fully informed government policy is propelling us towards an energy crisis that, in my opinion, will result in record high oil prices and have a profound impact on the global economy.

The masses’ energy ignorance and those who deplore Canada’s role in responsibly supplying the world with among the highest rated ESG barrels, and shame those whose livelihoods come from doing so, will be the ones to blame.

Article
Eric Nuttall: The fog of energy ignorance is clouding a generational investment opportunity
Barring a new vaccine-resistant strain, it is difficult to identify a catalyst that could derail the coming multi-year oil bull market
Sector Investments
Article
Eric Nuttall: Why investors aren’t late to the oil party
Obscured in the fog of energy ignorance is a generational investment opportunity. Divested, shunned, and largely ignored, oil and gas stocks have fall…
Sector Investments | Investor-Friendly