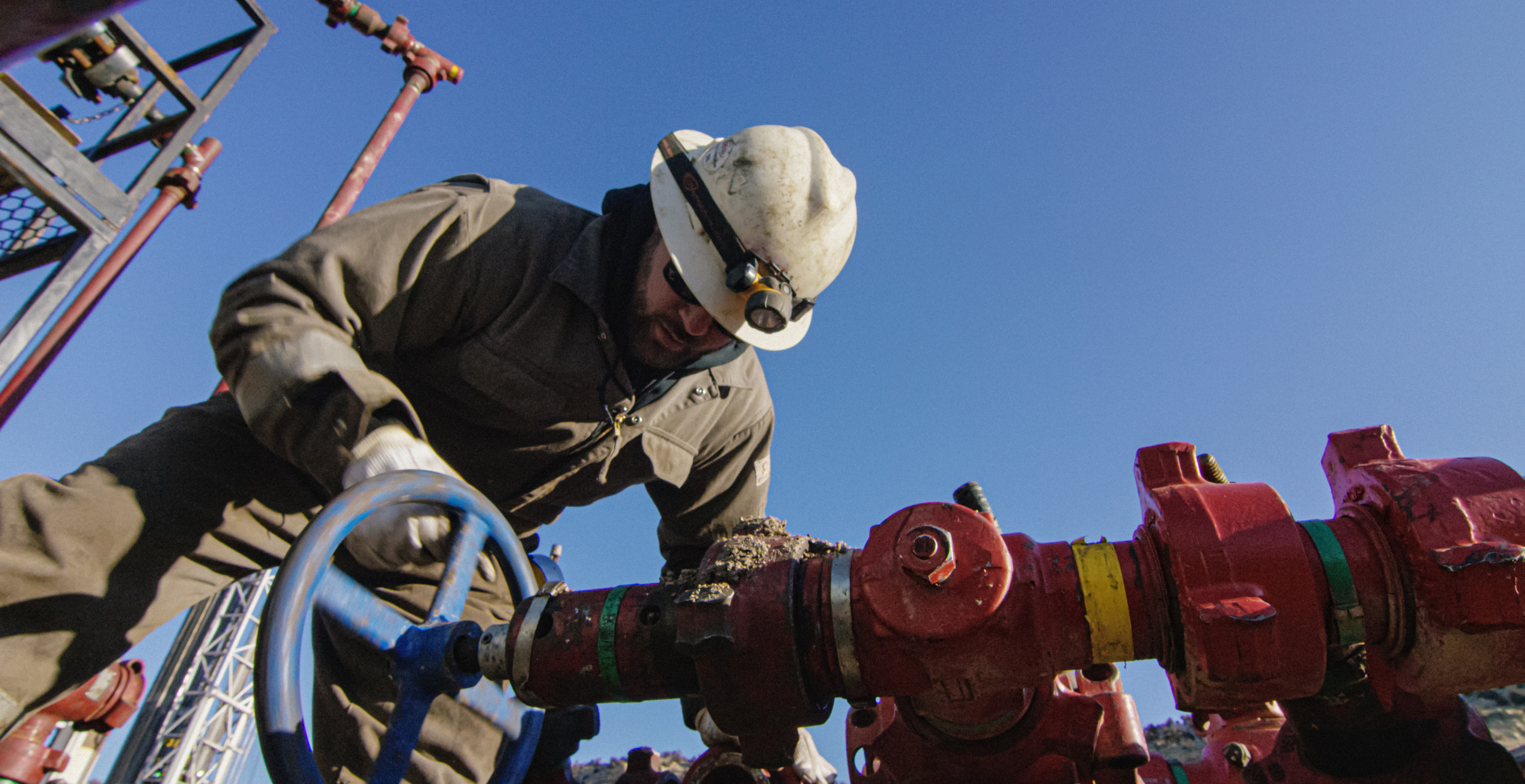 Stuck in an apathetic coma resulting from too many years of poor stock-price performance, energy ignorance, and environmental, social and governance pressures, generalist investors continue to ignore the generational opportunity right before their eyes.

Trading at their lowest valuation levels in 20 years, I believe Canadian energy stocks represent deep value amid the backdrop of an overwhelmingly positive outlook for oil in the years ahead. What will it take for generalists to come back to a sector widely abandoned, as the sector gears up for a rerating in valuations closer to historical levels that could likely result in well over 100 per cent upside for energy stocks?

We stand on the cusp of meaningful returns to shareholders and this bold and meaningful action on the part of corporates may shake generalists from their catatonic state.

With the current oil price of over US$70 West Texas Intermediate the amount of free cashflow being generated by the energy sector is remarkable.

Both behind closed doors and in the open arena of social media, energy investors have successfully lobbied for the necessity of energy companies to change their business models, shifting from pursuing production growth to that of maximizing free cashflow, thereby allowing for significant dividend increases and share buybacks.

At US$70 of a basket of 24 Canadian energy stocks that I model, the average company could pay a 17 per cent dividend using only 50 per cent of its free cashflow, while allowing for further meaningful deleveraging. Even crazier? The average company using the current oil price could effectively privatize and become debt free with just 4.9 years of free cash flow, plus offer plenty of upside given that zero value is being ascribed to its long-term assets due to “stranded asset risk.” Isn’t that a massive opportunity?

Energy ignorance has, in my opinion, created a misinformed view that we are in the twilight years for oil and that the energy sector is a sunset industry.

Fighting this narrative is only a matter of time as the inevitable challenges of the energy transition become more apparent, most recently in Europe where a grid based upon unreliable renewable energy sources has resulted in skyrocketing energy prices and shortages of diesel, meat, and, unfathomably, even beer.

The timeline to a net-zero world is measured in decades yet the fear of peak demand is leading to the reality of peak supply now and is hurtling us into an energy crisis.

This is our energy reality, yet investors seem to view the energy sector like the tobacco sector — one with shrinking demand and an inevitable expiry date.

While I strongly disagree with this view, what if energy companies acted like this and simply became massive dividend payers who simultaneously sought to take advantage of dislocated valuations by buying back their shares? How might their share prices react?

The tobacco industry has long been viewed as being a twilight industry with terminal challenges to demand growth while suffering from enormous ESG challenges. Has share price performance of tobacco stocks matched the uber bearish outlook? Before Altria Group, Inc., formerly known as Philip Morris, began deviating from its cash-cow status in 2018 by investing in growth verticals, its stock was a terrific performer.

Even today, Altria pays a 7.4 per cent dividend and the stock trades at 11 times estimated earnings before interest, taxes, depreciation, and amortization (EBITDA), according to Bloomberg consensus.

The ability to return to shareholders egregious levels of free cashflow with dividends and buybacks made the stock relevant, resulting in strong appreciation despite the obvious secular headwinds to the industry. Contrast this to energy stocks trading at roughly 2.5X EBITDA and a potential dividend yield of more than 20 per cent at the current oil price despite phenomenally positive tailwinds to the oil price.

After attending my first in-person conference two weeks ago and meeting with over 15 energy company CEOs, I left convinced that the sector will imminently commit to meaningful shareholder returns, and like tobacco stocks a decade ago, force their relevance onto generalist investors as the opportunity cost of not being invested becomes too great to ignore.

While cautiousness after the volatility of 2020 was evident, most will soon boast fortress-like balance sheet strength within the next quarter.

With companies such as Cenovus Energy Inc., a $24-billion market capitalization oilsands producer trading at a current 27 per cent free cash flow yield, it is easy to imagine them getting very aggressive with returning capital to shareholders.

What would I do if I was its CEO?

First, implement a meaningful share buyback program (15 per cent of shares outstanding) to take advantage of their mispriced stock valuation. Then after the likely valuation rerating, divert the free cashflow towards dividends and payout a 15 per cent yield using the current share price. The opportunity in the energy sector should be abundantly obvious to even the most mathematically challenged. To get to an Altria like valuation on either EBITDA or free cash flow yield, even a large cap like Cenovus would have to more than triple from current levels.

What is the antidote to the unbelievably high level of investor apathy towards Canadian energy stocks?

Boldness in action, such as meaningful dividends and share buybacks to awaken those who still refuse to connect the dots and recognize the enormous opportunity right before them.

What’s the worst case for energy investors? A sector in which oil demand peaks in the next decade and with it a gradual declining oil price, which is already more than priced into share prices.

The more likely case in my opinion is that demand grows for at least the next 15 years, with an all-time high oil price in the next 2-4 years, and a multi-year bull market that brings investors back leading to a rerating from the current one-third of historical cashflow multiples and unbelievable 30 per cent free cash flow yields.

It’s time to connect the dots: Canada produces one of cleanest and most ethical barrels anywhere in a world whose hydrocarbon hunger will likely grow for at least the next 15 years, at which point it will likely only slowly decline. I would challenge you to find a sector so universally misunderstood that simultaneously offers so much potential to make outsized returns.

Article
Eric Nuttall: We are about to hit a production wall setting us up for all-time high oil prices
Where exactly are incrementally necessary barrels going to come from in sufficient quantity in the years ahead to meet demand growth?
Sector Investments
Article
Eric Nuttall: Energy investors need to rise above fear and see oil price weakness as a gift
Potential outsized returns are made when one can push down emotion, use fundamentals to identify an opportunity and act.
Sector Investments