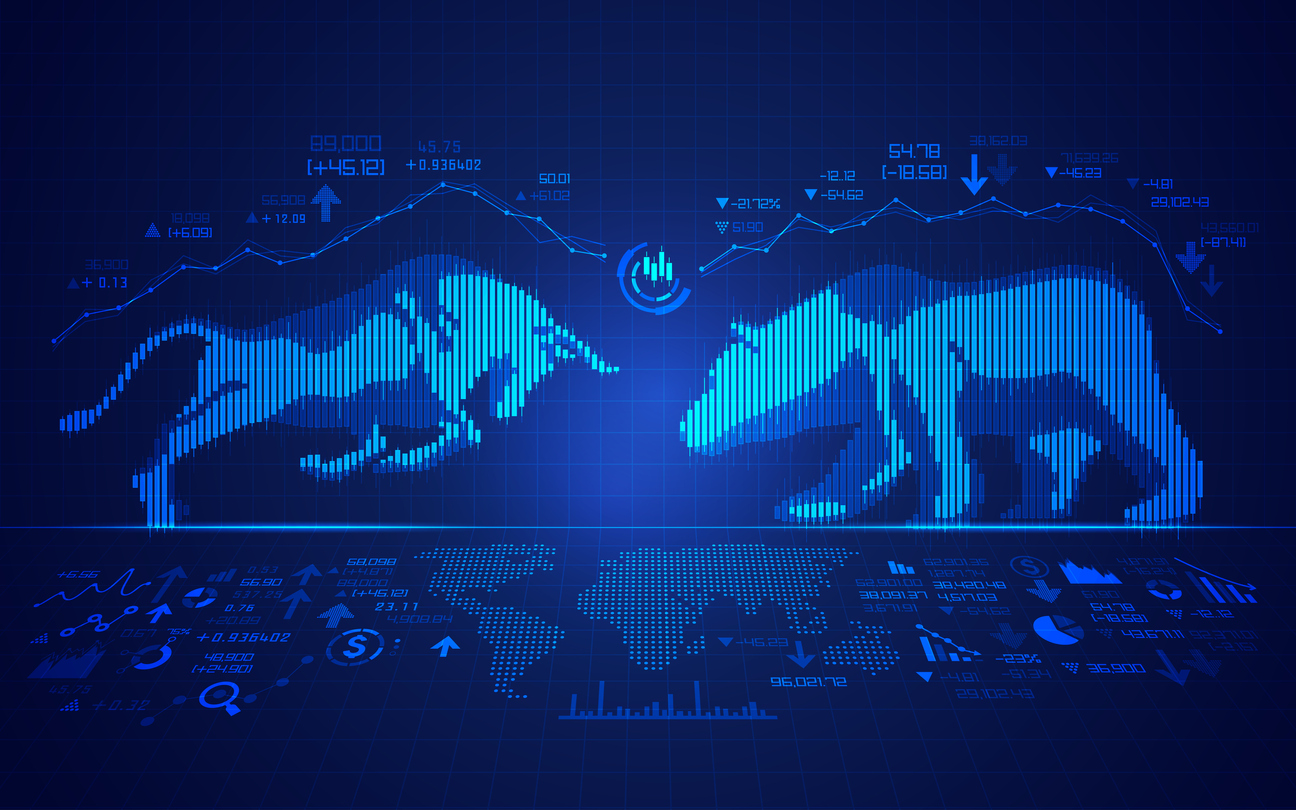 Are energy stocks still a buy after their massive performance in 2021?

The growl of the oil bears has been silenced. With oil trading at a seven-year high, global oil demand back to pre-COVID-19 levels, global oil inventories in deficit to normal levels, United States shale discipline holding and the Organization of the Petroleum Exporting Countries (OPEC) struggling to reach production quota levels, the backdrop for oil and energy stocks has not felt this overwhelmingly positive in a very long time.

Oil is already up 15 per cent this year, so how much more upside remains? Are energy stocks still a buy after their massive performance in 2021? What risks remain to the bullish call that could repeat the prior cycle of endless disappointment for energy investors?

The world is hurtling towards an oil supply crisis. Starved of cash flow during a seven-year bear market, the oil industry has been unable to sufficiently invest in new productive capacity that both satisfies growth in demand while offsetting base declines.

Investment spending peaked in 2014 and has remained low since then. The last of the major projects sanctioned in an era of US$100 WTI has been brought online and the cupboard of new projects, so to speak, is now bare. Historically, spending would have strongly rebounded along with better corporate cash flows due to the recent rise in oil prices, yet what is unique in this cycle are the gating factors of environmental, social and corporate governance (ESG) pressures coupled with shareholders’ demand for dividends and share buybacks over production growth.

With shale growth no longer exceeding global demand growth and the world reliant on long-cycle projects that take four to six years to come online, the road ahead is very different from the one we have been on for the past decade.

Calls for US$100 oil are becoming increasingly common. What are those analysts seeing that most still remain blind to? Demand is now estimated to have rebounded to about 101 million barrels per day, roughly where it was prior to the outbreak of COVID-19 despite a still weakish jet fuel market. The oil inventory glut of 220 million barrels at the beginning of 2021 has been cleared due to the effectiveness of OPEC’s production curtailments, rebounding demand and lack of meaningful U.S. shale growth, and now sits at a 22-million-barrel deficit to the 2017-2019 average.

Organisation for Economic Co-operation and Development (OECD) inventories, a metric broadly followed by energy investors, as measured by the International Energy Agency (IEA), are now quickly approaching levels last seen in 2010-2014, the period before the rise of U.S. shale and when the global oil price averaged approximately US$100 per barrel. Why is this development critically important to understand?

Were it not for the rise of U.S. shale over the past decade, non-OPEC production would have been largely flat while demand grew by approximately 10 million barrels per day. Now, with the end of U.S. shale hyper growth, and oil inventories back to levels last seen before the rise of U.S. shale, the challenges of years of insufficient investment in long-cycle projects are about to become far more apparent.

The global supermajors are prioritizing decarbonization and divestment, so their willingness to invest in new capacity given the uncertainties of long-term growth trends and their need to pay down debt, buy back shares and increase dividends is nonexistent. Couple this with OPEC+ quickly exhausting its spare capacity by the end of this year and what do you get? A world in which I believe oil demand will grow for at least another decade, yet structural challenges in growing supply mean falling inventory levels, which continues to place upward pressure on the oil price. How high can oil go?

Some may think the current Brent price of around US$90 is “high” by historical standards, but we are just getting back to normal. Oil averaged this level between 2011 and 2014 and demand still strongly grew. Further, this level represents mere solvency for many OPEC members that are oil-production-reliant nations, as it now allows them to fully cover social spending and break even.

What then of OPEC’s desire to meaningfully increase supply and negatively impact the oil price, even if the exhaustion of its spare capacity was not imminent? What of demand destruction? Historically, demand destruction has not occurred until oil’s cost burden on the global economy approached five to six per cent of global GDP, and this would suggest the oil price could reach US$130-US$140 per barrel before “high prices” become a problem.

Given the confluence of global oil demand having normalized, OPEC likely reaching spare capacity exhaustion later this year, U.S. shale hyper growth ending due to companies needing to satisfy quarterly variable dividend payments to their investors, and the inability and unwillingness of the global supermajors to sufficiently invest in new supply, the likelihood of oil reaching US$100 per barrel by the end of 2022 is high.

What risks exist that could prevent this from happening?

From a demand perspective, barring a new deadly, vaccine-resistant strain of COVID-19, it seems unlikely that the global trend of restrictions easing will end, so demand recovery will continue. The pent-up demand for leisure travel is enormous and is a key reason why the recovery in oil demand is likely to further surprise to the upside this year.

On the supply side, the most obvious risk is an agreement between the U.S. and Iran and the ending of oil-related export restrictions. Accounting for surreptitious exports, this would likely result in about 700,00-800,000 barrels of “new” production hitting the market, an amount easily accommodated by OPEC and absorbed by growing demand, though likely presenting headline risk lasting days or weeks.

With this potential pricing backdrop, where oil has perhaps found a floor of US$70-US$75 per barrel and potentially trades above US$100 in 2023 for several years, what do energy stock valuations look like? Do they still represent a generational opportunity?

Canadian oil stocks, by our estimates, are discounting an oil price of approximately US$60. Investors are getting not just free optionality on the current oil price of US$87, but also to the bullish oil forecasts of Goldman Sachs Group Inc., Cornerstone Analytics Inc., Energy Aspects Ltd., Morgan Stanley, ourselves and a growing chorus of others.

Using US$100 per barrel in 2023, we estimate that the average of 23 Canadian energy stocks we model is trading at a free cash flow yield of 42 per cent, and, therefore, could privatize with just 2.4 years of free cash flow. Contrast this with oil companies having an average of 15 years of drilling inventory, and energy ignorance is allowing investors to acquire more than a decade of free cash flow streams for literally nothing.

How do we measure potential further upside? Using a targeted free cash flow yield of 10 per cent to 15 per cent on an enterprise level, we estimate the average Canadian energy stock still has about 129 per cent left to run.

The biggest risk to energy investors who have enjoyed the gains of recent years is selling too early because they didn’t quantify what upside still potentially exists. Dare to dream. The path forward will no doubt remain volatile, yet we believe the confluence of growing demand and challenged supply growth means we are in a multi-year bull market for oil that will last for at least five to six years.

Article
Eric Nuttall: Why I'm excited about small Canadian energy stocks for 2022
It’s time for investors to connect the dots… the world is hurtling toward an oil crisis.
Sector Investments | Investor-Friendly
Webinar
Ninepoint Energy Fund Update
Listen as Eric Nuttall, Senior Portfolio Manager to the Ninepoint Energy Fund, gives an update on the Fund and discusses the current bull market for o…
Sector Investments
Article
Eric Nuttall: How I survived the energy crash of 2020, stood my ground and buckled up for a 186% rally in 2021
I believed with every fibre of my being that we were staring at a generational opportunity given the implosion in energy stock prices...
Sector Investments | Investor-Friendly