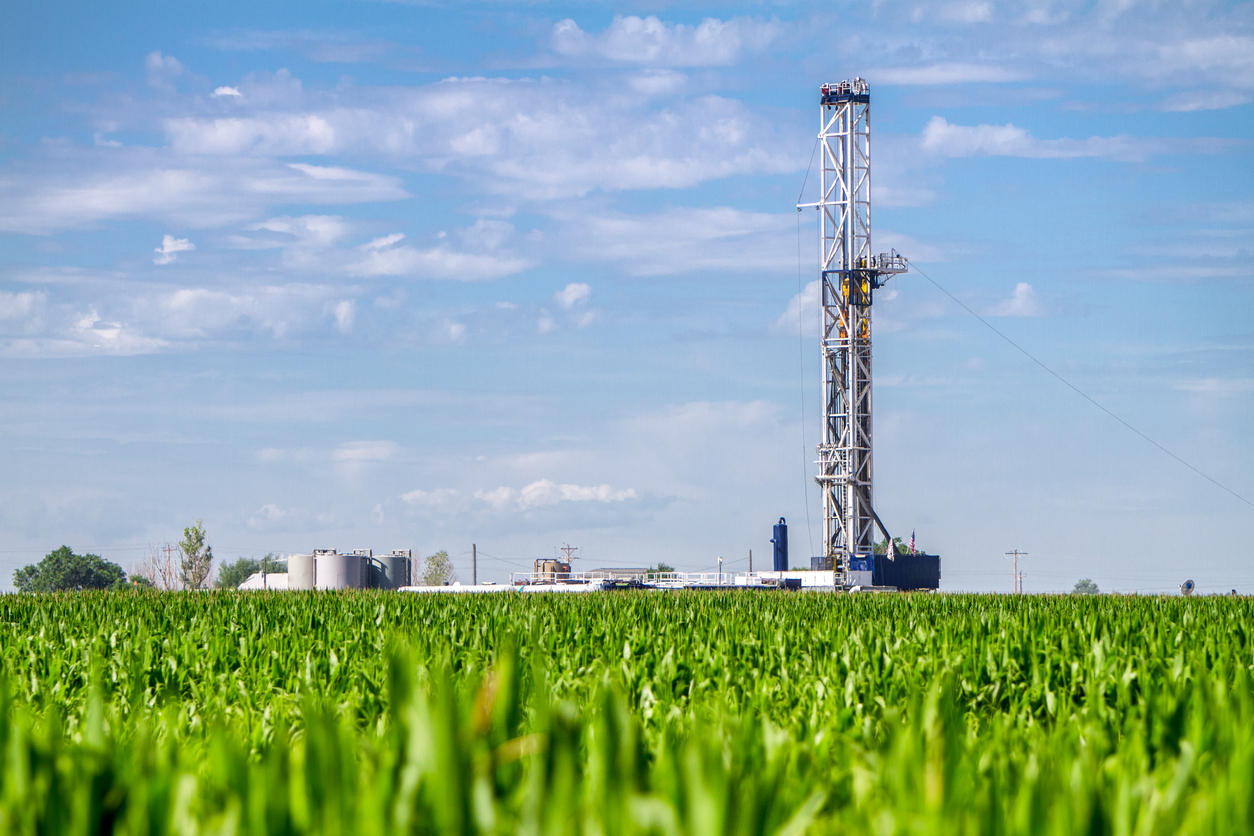 Every day, headlines and stories reinforce my thesis that oil is in a multi-year bull market

It’s time for investors to connect the dots… the world is hurtling toward an oil crisis.

A growing population and rising standards of living, combined with the lack of alternatives to oil in the short-term in the transportation sector, suggests demand for the commodity will continue to grow for years to come.

Yet, enormous environmental, social and governance, or ESG, pressures on companies to decarbonize, combined with investors’ demand for oil companies to return capital back to them rather than use it for drilling, suggests that meaningful supply growth going forward is massively challenged. And it comes at a time when OPEC is set to exhaust its spare capacity in the next year.

The result? A looming oil supply crunch in the next several years resulting in all-time high oil prices.

Given this backdrop, how should investors be positioned in the coming year to maximize returns and how much upside remains in energy stocks given very strong year-to-date performance?

Every day, headlines and stories reinforce my thesis that oil is in a multi-year bull market.

In recent weeks, Energy Intelligence estimated that Russia may be approaching its maximum output potential, while Oxford Analytica reported that Kuwait is facing imminent oil capacity constraints. Stories such as these are becoming commonplace and serve to corroborate a major element to the multi-year bull market thesis.

Years of oil trading well below the fiscal break-even levels of the world’s major oil producing nations forced them to underinvest in new productive capacity, allowing for the prioritization of social spending so as to not violate the social contract with their populace and risk regime change. The result? The likely exhaustion of all of OPEC’s spare capacity by the end of 2022.

The dangerous trend of underinvestment is also evident with super majors. Capital spending of major Western oil companies peaked in 2014, and has since fallen dramatically resulting in a cumulative funding gap of US$750 billion to 2030, according to JP Morgan.

Chronic underinvestment along with enormous pressure to decarbonize and reach net zero status by 2050 likely results in no production growth to at least the end of the decade from a group that is responsible for 40 per cent of the world’s oil production. Who, then, will meet the world’s growing demand for oil?

What of U.S. shale and its party-spoiling habit of growing production after every brief price rally over the past decade? The shift in share ownership from growth to value investors and the ensuing change in corporate focus to return capital back to shareholders in the form of dividends and buybacks, means that we are in a post-U.S. shale hypergrowth world.

Quarterly, variable dividends all but ensure that “discipline is the new normal,” lest a CEO willingly risk being fired from their $10+-million per-day job by trying to take away a highly attractive 12 per cent-plus new source of income from investors.

Here’s what Scott Sheffield, CEO of Pioneer Natural Resources Ltd., one of the largest U.S. shale producers, told CNBC on Dec. 7 about the industry’s obligation to meaningfully grow oil supply: “ We can’t. We have an investor contract, we can’t go back on our word. People have asked me in a US$100 world, US$150 world are you going go grow more than 5 per cent and the answer is ‘no’. We are just going to return more cash back to the investor.”

The loss of meaningful, short-cycle supply in a world where countries and companies are no longer willing to invest in long-cycle supply is a watershed event for the energy sector whose profound importance is still underappreciated by the masses.

So how can one maximize the profit potential from what should be a minimum four to six-year bull cycle, and how much upside potential remains in energy stocks?

Geographically, I believe the best opportunities on the planet are in Canada, given a profound mispricing of long-dated, low decline resources with a positive macro rate of change given the build-out of one million barrels per day of incremental pipeline takeaway capacity over the next year and change.

The average Canadian exploration and production companies possess about 16 years of risked inventory, yet given the egregious levels of free cashflow being generated at the current oil price, could privatize with only five years of free cashflow.

I’m most excited about smaller Canadian oil companies given their depressed valuations, with those that I follow trading at an average enterprise value to cashflow multiple of only 2.9 times, compared to a historical level of seven to nine times.

Cheap stocks can stay cheap forever, however, without an identifiable catalyst and given that nearly all management teams have committed to returning at least 50 per cent of 2022 free cashflow back to shareholders, this portends returns of approximately 12 per cent at US$70 West Texas Intermediate, and 15 per cent at US$80.

I believe that once promised returns in the form of dividends and buybacks become reality, companies will successfully force the rerating of trading multiples from such incredibly low levels.

What upside does this suggest? Using a targeted free cashflow yield of 10 to 15 per cent, the average energy stock I follow would have a 58 per cent upside from current levels using a US$70 WTI oil price, and 85 per cent upside using US$80 WTI. Naturally, an active energy fund manager would strive to do better than the “average,” especially in what has become an incredibly inefficient and alpha-rich environment.

How can such valuation dislocations still exist?

Energy ignorance, the lack of knowledge of the likely timeline of alternatives to displace the use of oil, is allowing investors today to be able to invest in an energy company and literally get 11 years of free cashflow for nothing, given the market’s current unwillingness to place value on barrels set to be produced in later years.

Imagine you could buy a maker of widgets, with 16 years of inventory sitting in a warehouse, whose margins from the current price of widgets would allow it to go private in only five years. Would this not seem like a generational investment opportunity, especially when the price of widgets was likely to meaningfully rise in the coming years? That is the current state of Canadian oil and gas valuations.

Back to connecting the dots: supply growth constraints in a world in which demand will continue to grow for years to come means that global oil inventories will continue to fall, placing meaningful upward pressure on the price of oil, until such time as it becomes too costly for discretionary uses and therefore kills marginal demand.

This price level would suggest an oil price in excess of US$140 WTI. With energy stocks only discounting an oil price of approximately US$60 WTI, energy investors are getting free optionality on a multi-year bull market and the inevitable re-rating of the energy stocks.

Eric Nuttall is a partner and senior portfolio manager with Ninepoint Partners LP.